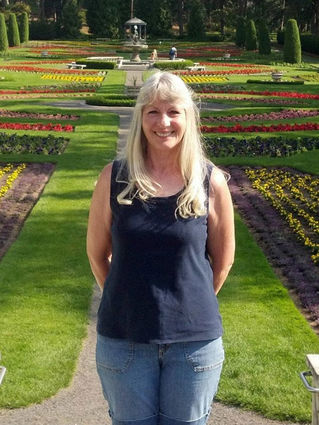 Claudia was known for being a "Mom" most of all. She was a beacon of light and a cheerful face. On Nov. 23, 1968, Claudia married Roderick Firmage. She had her twins, Justina and Jennifer while in Salt Lake City in 1972, but also ran a daycare. She took in other kids whenever the need arose. She worked hard, and when the family moved to Montana, she worked whatever jobs came her way to help make ends meet.

Claudia ran a farm, sheared Christmas Trees, and still had time to cook and clean. She was always at the school and at events and would substitute teach. She would coordinate parties and provide costumes and accessories at a moment's notice. She was a foster mom to several girls. In 1986, she gave birth to her son William and so she continued her "Mom" role again.

In August 2000, she became a grandma with her granddaughter Aleena, and her name was forever changed to "Grammy." In June 2006, she became a Grammy to her grandson, Caspian. She continued to substitute teach, and in 2002, became a house mom for ClearView Horizon home for girls. There she worked round the clock, driving, helping and caring for the girls. In time, the job ended, and she helped her children and grandchildren whenever she could.

The later part of her years, she spent caring for her husband, Rick, as his health declined with COPD. She was diagnosed with breast cancer and underwent surgeries and the necessary treatments. Although it was thought that the treatment was fully successful, it was proven not to be. Claudia died of cancer on Nov. 18, 2018, while surrounded by friends and family.

Funeral services were held in Washington. Claudia was laid to rest at Peone Cemetery. Please share memories of Claudia at http://www.HennesseyValley.com.