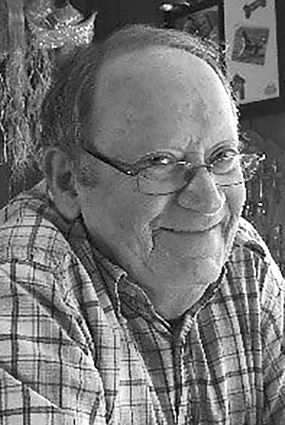 Gene enjoyed acrylic painting and wood working. He loved to fish, or as he called it, spend the day drowning worms. When his girls were young, he was very involved with South Side Sparks 4-H club as the leader for the Sheep projects. He was an avid baker and was most known for his famous Pumpkin Tea Ring. He won numerous Grand Champion ribbons and Best of Show ribbons at the Sanders County Fair. He was blessed to work at the Church on The Move's Soup Kitchen with his granddaughter, Nikki, until his health no longer allowed him to participate in that outreach ministry.

Gene loved working on the family's hobby ranch where they raised sheep and numerous other animals. After his father-in-law, Bill Hamilton, passed away, Gene tried to continue with the ranch until he was no longer able to maintain the ranch and his health. Most of Gene's working career, he worked as a meat cutter. He worked for various grocery stores, but his favorite position was at Clark Fork Meats with Mike Frye and his staff.

A memorial service will be held on Monday, August 19, 2019 at The Church on the Move, 301 North Central Avenue, Plains, Montana at 2 p.m. An ice cream social celebration of life will be held immediately following in the fellowship hall.