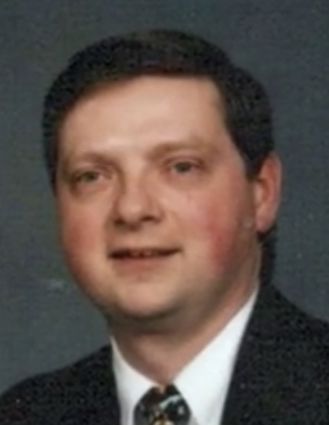 Marvin Loren Olson, 58, was tragically taken from this life on July 26, 2019, on Highway 44 near Rapid City, South Dakota. He was riding home on his prized Harley Davidson motorcycle when the distracted driver of an oncoming vehicle veered into Marvin's lane and hit him head on.

Marvin was born May 7, 1961, in Sandpoint, Idaho, to Marvin T. and Martha (Braun) Olson. He grew up in Thompson Falls, Montana, and graduated from Thompson Falls High School. He and his brother, Les worked together at Vinson's ranch and sawmill for a time, then at W-I sawmill at the east end of Thompson Falls. He attended Trinity Bible College in Ellendale, North Dakota for two years, then moved to Rapid City, South Dakota, where he later married and started his precious family.

Marvin worked as a mechanic and auto body repairman for several years in Rapid City before moving to Loveland, Colorado, where he continued his career until 2015. He, his wife and son then returned to Rapid City, 10 miles up in the Black Hills area. There they purchased Marvin's dream property, which he said was as close to having Montana in South Dakota as he could get. Marvin loved Montana and always longed to move back there. 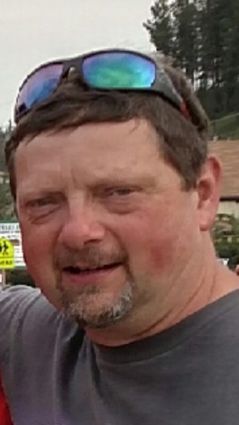 A celebration of life was held for Marvin in Rapid City on August 12. A memorial in Marvin's name has been established for Freedom's Journey, an organization which serves victims and survivors of human trafficking in the Rapid City area. This organization had become dear to Marvin's heart. He and Sheila were in the initial stages of planning a car show fundraiser to support this cause.

Marvin's local family members invite you to join them on Saturday, Sept. 21, for a celebration of Marvin's life at 11 a.m. at Gospel Mountain Assembly of God Church, 1120 Preston Ave., Thompson Falls. A potluck dinner will follow. All are welcome.