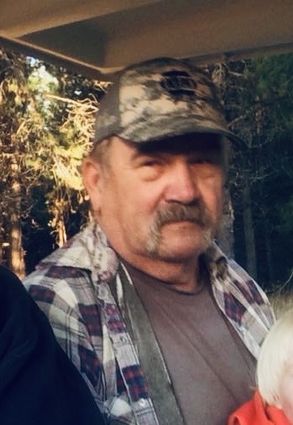 Walter D. Wedemeyer of Thompson Falls, Montana passed due to health conditions the morning of Friday, October 11. He is survived by his wife, Nancy Wedemeyer of 43 years; his sister, Trudy Herrell; daughters Sheryl Manangan and Jolene DeLuca; and his grandchildren, Quentin and Alyssia.

Walt was born in Stuttgart, Germany, in 1943 and immigrated to San Francisco, California, with his parents to avoid the combat of World War II. Walt became a U.S. Marine serving abroad in Okinawa. He then joined the Tustin Police Department in California and retired as a lieutenant after 27 years of service before calling Thompson Falls home since 1991. His accomplishments include becoming a Marine Sergeant, graduating from the FBI Academy where he wrote and taught the small arms course, earning an aircraft pilot license and a blackbelt in taekwondo. Walt was a member of the Montana Blue Knights Association and his hobbies included piloting Cessna aircrafts, and the freedom of motorcycle riding.

Services will not be held.