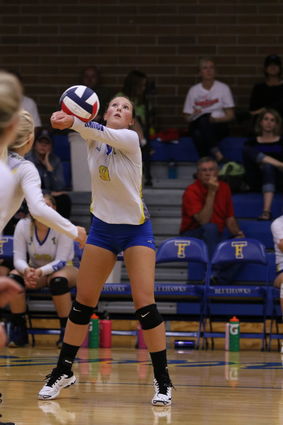 In addition to the afore-mentioned Lady Hawks, Brooke Bowlin and Riley Wilson were honored as second team all-conference selections.

Scwindt, only a sophomore, is already a two-time All-State B performer, Detlaff and Wilson are juniors, and Cooper and Bowlin seniors.

Coach Sandra Kazmierczak’s Lady Hawks won the District 7B tournament title after finishing second in the regular season and went on to finish third in the Western B divisional tournament. Thompson Falls had a 17-5 win-loss record in the 2019 season.

The District 7B all-conference squad was picked by vote of league coaches following the completion of regular season play.