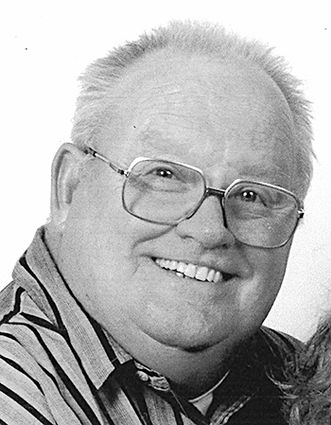 Edgar (Ed) Ward Farrington passed away at home following a battle with pancreatic cancer. He was surrounded by his family when he passed on December 12, 2019.

Ed was preceded in death by his parents, Gene and Mary Farrington, his sister Mary Lou Wilks, sons Christopher and Timothy and grandchildren Jeremy Miller and Callie Way.

Ed was born in Clinton, Indiana, on December 8, 1934. He graduated from Plains High School in 1955. Ed was always a hard worker and discovered a love for farming at a young age. Immediately following graduation from high school, Ed purchased some land and equipment to begin farming. Shortly thereafter he was drafted into the United States Army where he proudly served for two years. He was honorably discharged in 1957 and made his home in Thompson Falls. He and Frances Morkert met in October 1961 and were married three months later.

Ed worked in the construction and timber industries. After he retired from the mill, he went on to work for another number of years before reluctantly retiring again after a work-related injury that resulted in a broken neck. Ed had many close calls with death throughout his life so when his family received a diagnosis of multiple cancers in August of 2019, they naturally figured he'd beat that as well. He lived his last four months virtually pain-free.

Hunting, fishing and camping were a few of his favorite pastimes. Ed enjoyed having his family together outdoors more than anything. Fortunately, he passed this love of the great outdoors onto his children, grandchildren and great-grandchildren teaching each next generation how to camp, fly fish and hunt. Many of the most cherished memories take place at Fishtrap Lake.

A memorial will be held early summer of 2020. The date, time and location will be announced in the Sanders County Ledger at a later date.