When the Hawks were kings 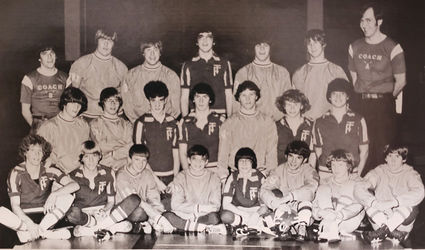 Jimmy Carter was the President of the United States but Ronald Reagan had just been voted in and would soon be taking his place in the Oval Office when the 1979-80 prep wrestling season began.