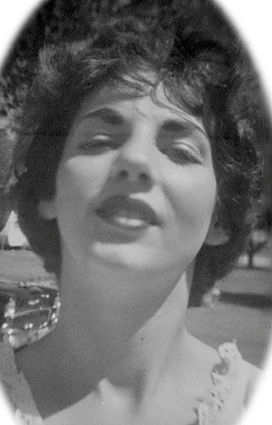 Merna Arlene (Rogers) Helms, 78, on Friday, May 8, 2020, mother, grandmother, sister, aunt, and cherished friend passed peacefully at her home in Noxon, Montana, with her family at her side.

Services will be held at 11 a.m. on Saturday, June 13, 2020 at The Church of Jesus Christ of Latter-Day Saints, Clark Fork Branch. She will be laid to rest with her husband Doug Helms at the Clark Fork Cemetery.

Merna was born in Plentywood, Montana, on October 1, 1941, to Clarence and Mary Rogers. She was the second eldest of thirteen children. Merna married Douglas Helms April 18, 1964, and they made their home in Noxon for the first seven years of their marriage. In 1971, Doug was transferred by Washington Water Power to Kellogg, Idaho, where they lived and raised their family until Doug retired in 1986, at which time they returned to Montana. While in Kellogg, Merna worked as a cook for several restaurants including the Broken Wheel and Silver Spoon. 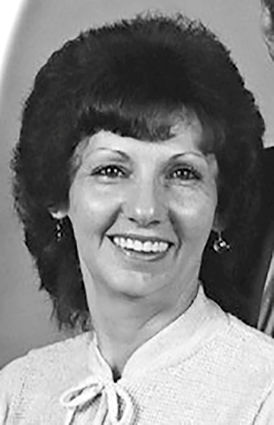 The family would like to extend a special thank you to Dawn Hardy, her neighbor and close friend, and Clark Fork Valley Hospice.