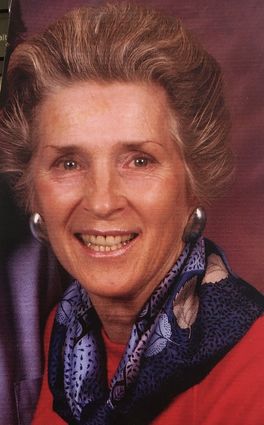 Susan Coons was born on March 20, 1940, in Hudson, New York, to Arthur and Gertrude Coons. She grew up in Poughkeepsie and attended Staatsburg High School.

After graduation, Susan went on to attend Duchess Community College and Vassar, earning an Associate's Degree in teaching.

She married Stephen Bagdan in March of 1961 and had a son, Scott. They separated in 1963 and the divorce was finalized in March of 1967. Susan then married Dominic Paccione in June of 1967 and the family moved to California.

After four years, the family moved to Shady Cove, Oregon, where she was employed as the town librarian and they raised their son Scott. Dominic passed in January of 1987, and in November of that year, Susan married Keith Caldwell. They traveled extensively, moving to British Columbia and purchasing residences in Okanogan Falls, Okanogan Lake and Nimpo Lake. After Keith developed health issues, they moved briefly to Walker Lake Nevada, Plains, Montana, and then on to Grants Pass Oregon.

Shortly after the move to Oregon, Keith left her. They divorced in January 2017, and her fiercely independent nature led her to Homosassa, Florida. After residing there for about a year and a half, she returned to Plains, where she passed on June 11. She was an avid outdoors enthusiast who loved her dog KC and reminiscing about her family history.

Her sister Laurie, and son Scott survive Susan. As well as her grandchildren Andrea, Jacob, step-granddaughter Lorraine and numerous great-grandchildren. Her vivacious spirit will be sorely missed.