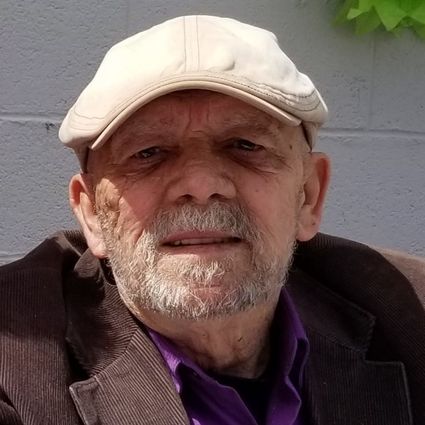 Richard was an electrician for 25 years in California before moving his family to Heron, Montana in 1990, where he built a beautiful home by himself with the help of his family. He lived in Heron for 30 years where he became a vital part of the community, volunteering as President of the Heron Community Center, doing maintenance and teaching Adult Ed classes; beginning computers and line dancing. Richard will be mostly remembered as the founder of the infamous Heron Players. He had a natural talent for drama and the chameleon ability to perfect any character and foreign accent, whether it be an Englishman, Indian, Mexican, German or a Chinaman. His famous foot stomping version of "We Will Rock You" became a signature part of each Heron Player's dinner theater. He brought humor and life to a small town. It is an end of an era in Heron, Montana. He had recently moved to Careywood, Idaho to be near family.

He loved researching anything related to the Bible or the law. He was clever, smart and interesting and many times his beliefs and principles made him seem a bit of an "outlaw," but he was loved and will be missed by many. "Rock On" Mr. Hale.