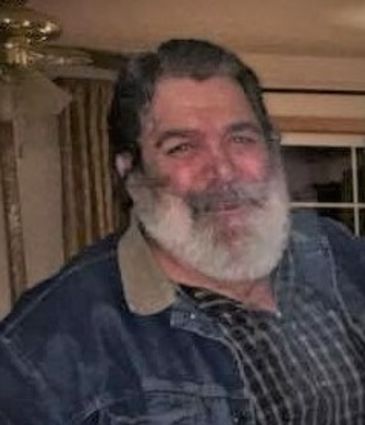 Bobby Dean Sellmer was born February 10, 1953 and was the oldest of four boys. He was born in Sandpoint, Idaho, and raised in Heron, Montana, by his parents Bob and Audrey Sellmer. Bobby went to Heron Grade School and later attended Noxon High School. He joined the Air Force in 1972 and did his training in Texas. After his two years there he joined the National Guard in Libby, Montana. His father Bob taught him how to drive truck leading to a career of driving dump trucks and loggings trucks in Montana, Idaho and Alaska.

On the day of his death, Sunday, August 23, 2020, he took a drive in his side by side stopping to visit friends and visiting his favorite views on the mountain in Heron, all things he enjoyed. On the way down the mountain the Lord called him home.

Bobby is survived by his mother, Audrey; his brothers Bill (and wife Phyllis), Darrell, Blaine; nieces and Nephews; Chase and Stephanie (Blaine), and Jay D and Brooke (Darrell); his son Shawn and family who live in Wyoming.

He was preceded in death by his father, Bob; his grandparents Wayne and Myra Wilson and Willie and Minnie Sellmer.

Family graveside services were held at the Heron Cemetery on Saturday, August 29, 2020.

Family and friends are invited to sign Bobby's online guest book at http://www.coffeltfuneral.com.

Arrangements are under the care of Coffelt Funeral Service.