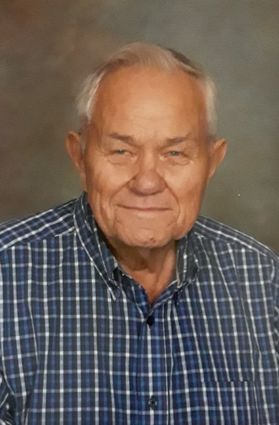 Clarence M. Fried passed away peacefully September 4, 2020 at Clark Fork Valley Hospital at the age of 89. He was born in Fisher, North Dakota, on January 22, 1931.

Clarence served as a Marine for two years. He lived in Plains for 60 years after leaving the farm in North Dakota. He worked as a carpenter, railroad worker and retired as a sawmill worker. At his request, no memorial service is planned.