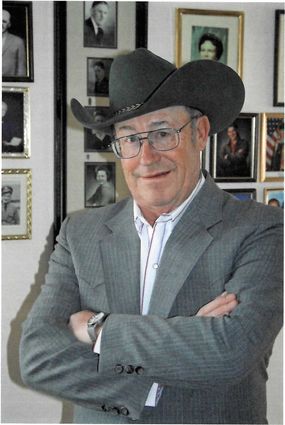 John Warren Hamilton, 80, passed away November 17, 2020, at Ruby Valley Hospital in Sheridan, Montana. He was born May 25, 1940, in Elgin, Montana, to Chester and Elizabeth (Gross) Hamilton, the first of three children.

John, with younger sisters Rosemary and Louise, grew up on the family homestead a few miles south of Ekalaka near the CC camp in what was known as Elgin.

John was preceded in death by his parents, his sisters and his son Levi (1974). He is survived by his wife of 53 years, Linda (Glasser) Hamilton, and his sons Michael and John Russell and their families.

Services were held on November 21 at Valley Assembly in Sheridan and live streamed via Facebook. John is buried in his beloved Virginia City next to his parents and son.