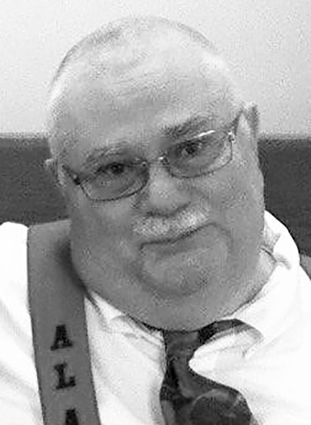 David Lee Beireis, age 68 passed away on November 29, 2020, with his beloved wife and brother-in-law at his side. David was born in Bellfountain, Ohio to Emory and Marianna Beireis, the second of four children. The family moved to Carmichael, California in the summer of 1965 where he met his wife Verna in the greater Sacramento area. They were married on October 30,1971 and raised their family in Citrus Heights.

David spent most of his working career in the fast food industry as a manager and owner of various restaurants, primarily in the Weinerschnitzel chain. In the 1990s he and his family relocated to assume operation of a restaurant in Champaign, Illinois. While in Illinois, David received a life-saving liver transplant in December 2008. After the successful transplant, David began planning for retirement and he and Verna settled in Paradise, Montana, in May of 2014 where he faithfully attended services at the Church of God.

While David was a sentimental man of few words, he will be most remembered for his abundance of jokes, funny voices, pet names and many other means by which he made those around him laugh. David is survived by his wife Verna, daughters Daisy and Belinda, 13 grandchildren, 5 (soon to be 7) great grandchildren, his brother Paul, and sister Janet. He was predeceased by his parents Emory and Marianna and his brother Mark. Private services will be held. 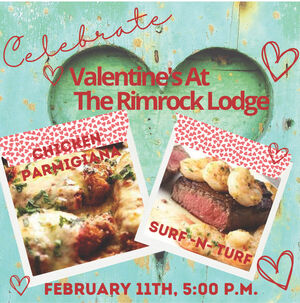