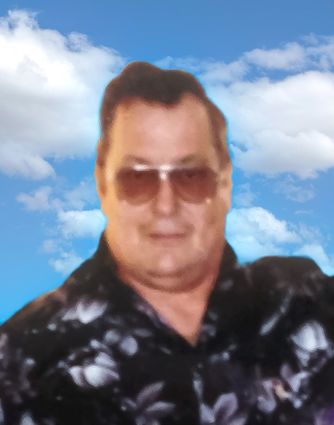 Junior Earl "Spud" Crystal, 86, of Plains, Montana, passed away on March 28, 2021, of natural causes. A funeral service will be held at 1 p.m. on Saturday, April 10, 2021, at Mountain View Cemetery in Athol, Idaho. Funeral arrangements are being handled by Coffelt Funeral Home of Sandpoint, Idaho.

Spud was born in Kootenai, Idaho, on August 10, 1934. Spud was married to Arlene Pettit in 1966; they were married for many years until Arlene's passing in 2002. Spud worked as a laborer for Diehl's Mill and later went to work for Flodin's mill and continued to work until Thompson River Lumber took over ownership for many years.

He enjoyed the outdoors including fishing and gardening, loved all kinds of animals, had a green thumb for plants, also loved collecting coins, and loved his westerns including John Wayne and country music. Spud loved to joke and got a kick out of it to see someone smile. He was a hard-working man that would do anything to make someone happy.

Spud was the only child, he had two children Russell and Carl Crystal, along with two children from Arlene's prior marriage David Tackett and Cindy Marsh.

Spud was preceded in death by his wife Arlene Crystal in 2002, his parents Carroll Earl Crystal in 1985 and Martha Mary Rosemeyer "Crystal" in 1982.

In lieu of flowers memorial donations may be given to the local humane society in your area.

The family of Junior Earl Crystal wishes to thank all the friends and family that shared great memories with him. Thank you to the Hospice House in Coeur d'Alene, Idaho, for his excellent care for Spud until his passing.