Memorial Day is personal for veteran 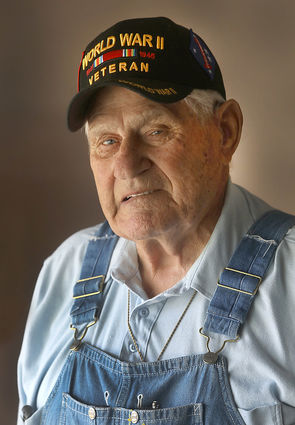 Tom Charlton doesn't plan a big birthday bash when he turns 95 next week, but at least it'll be more than when he turned 19 when he was fighting for his life.

On June 8, 1945, Charlton was a Marine Corps machine gunner on the island of Okinawa and an estimated 130,000 Japanese soldiers were dug...