Riverdogs are for real 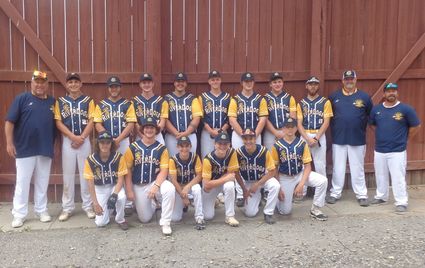 The new American Legion youth baseball team of Sanders County nabbed second place at the "Boys of Summer" tournament at Belgrade last week after being defeated by the Belgrade Bandits 10-2.

"The boys were disappointed that they didn't win the championship, but I was pleased with their performa...