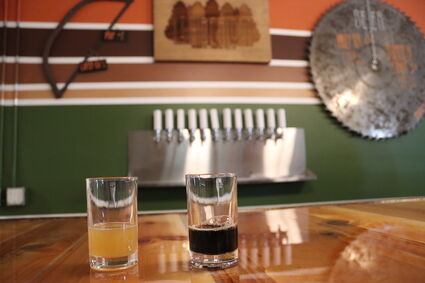 LIMBERLOST BREWING in Thompson Falls is decorated with artifacts from the local area.

After almost five years, the long awaited Limberlost Brewing Company has opened its doors. Self-proclaimed as brewing the first commercial batch of beer in Thompson Falls since prohibition, the brewery officially opened on Saturday.

Limberlost has three beers on tap, with many more on the wa...