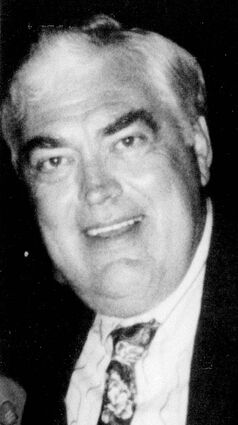 Gary Kenneth Cooper, born in Whitepine, Montana, February 18, 1937, passed peacefully at his home in Thompson Falls on September 15, 2021. A man of many hats, he was a teacher, coach, builder, restaurant owner and cook, a father and husband. His passions were basketball and boating on the Clark Fork River and golf in his earlier years.