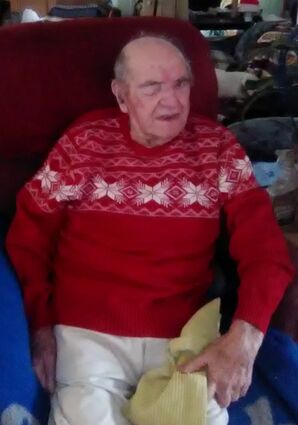 Fred was born in Seattle, Washington, on March 27, 1928. In addition to honorably serving his country and state in the Washington National Guard, Fred was a truck driver for many years in and around the Seattle area working independently and with Sound Delivery Services. His final job before retirement was as a pilot car driver for the Bond Company. Washington is where he met and fell for the love of his life, Ellen. Even though he had lived in Washington his whole life, it was their shared dream to live out their retirement years in Montana. For the past 23 years they have been blessed to call Thompson Falls their home.

In honor of his wishes, Fred will spend eternity on his Montana land, close to his beloved wife and animals. A celebration of Fred's life will be held at a later date.