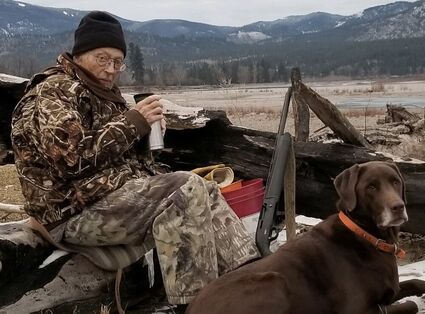 On Wednesday, November 10, 2021, Frederick John Mielke Jr., loving husband to Ann and father to Susan and John, passed away at the age of 85.

Frederick, known to his friends as Bud, was born November 7, 1936 in Chicago, Illinois to Frederick and Marguerite Mielke. Bud served with the 81st Boat company in the Army in 1955-57. Once discharged from the Army he married his beloved wife Ann. Bud and his wife owned and operated Frederick Musky Bay resort on Lac Courte Oreilles Lake in Stone Lake, Wisconsin, where they raised their two kids. In 1978 they packed up everything and moved to Plains, Montana to enjoy a life in the mountains. 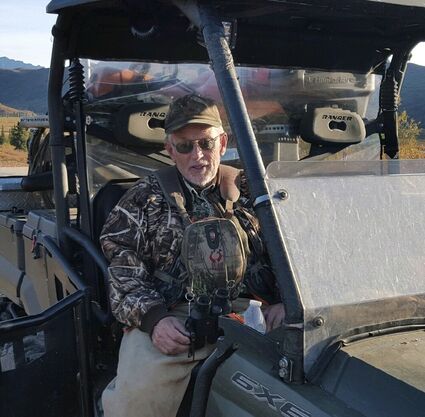 You could often find Bud on Flathead Lake or the Clark Fork River trying to catch the big one. Bud passed on his passion and love for the great outdoors to his two children and grandchildren. They enjoyed many hunting seasons together in Plains or at their friend's ranch in Jordan. Bud went on many hunting adventures in Alaska, the Northwest Territory, Canada and Africa. Bud always had his Lab Kai by his side and they both enjoyed hunting waterfowl. He will be greatly missed at the daily coffee circle held at the local Conoco.