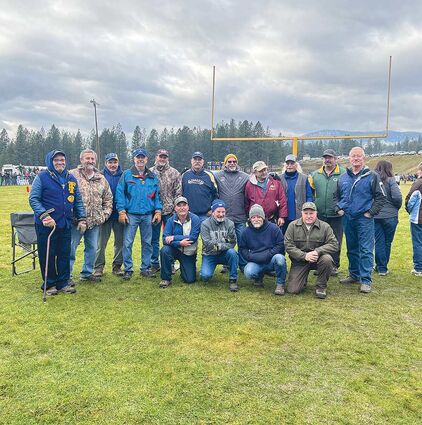 The state championship win wasn't just a victory for the Hawks. The entire Thompson Falls community celebrated the team's win with fireworks and a parade down Main Street on Saturday. Koskela said the parade, fireworks and celebration after the game were unexpected, and something he's never exper...