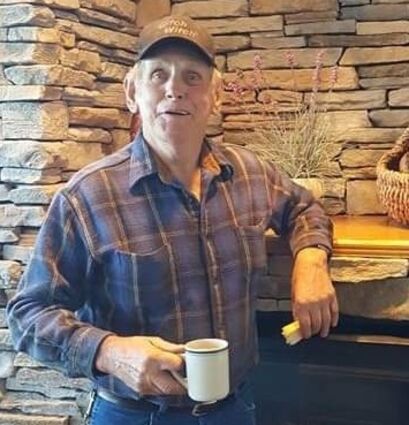 Art was born on July 14, 1942, in Hannibal, Wisconsin to Paul and Eleanor Komanec. After his schooling in Hannibal, Art went to work farming.

Art married Ellen Granquist on November 30, 1963 in Hannibal. They moved to western Montana to work in the logging industry, and eventually settled in Trout Creek.

Art was divorced in 1981 and moved to Clark Fork to be closer to family. There he drove heavy equipment and owned a dump truck.

He was preceded in death by his parents Paul and Frances Komanec and Eleanor and Henry Harp, brother Paul Komanec, Jr., and two great grandsons Paxton and Liam Nelson.

There will be a celebration of his life in July 2022 in Clark Fork, after which, he will make his final road trip to Wisconsin to be buried in the Hannibal Cemetery next to his mother and step father, Eleanor and Henry Harp.