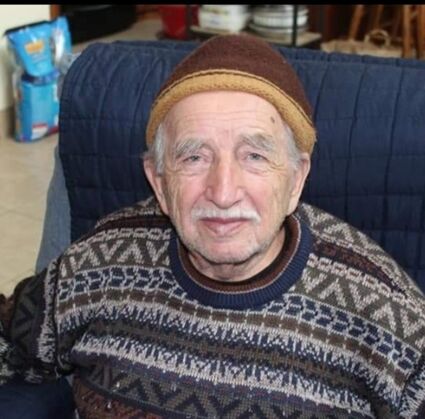 Michael "Melo" Totzauer, 92, of Trout Creek, died peacefully at home with his loving wife of 63 years by his side on November 21, 2021. Michael was born in Pilsen, Czechoslovakia, to Joseph and Maria Totzauer. He escaped Communist Czechoslovakia with two friends and was able to immigrate to Canada where he went to Bible College. He met his wife Beverly Havies while attending college and they were married soon after. Michael and Beverly were constant and loving companions till the end. Michael moved to the USA and attended Bethel University in Minnesota, where he graduated with a BA and received his teaching credentials as well as becoming an ordained minister. He went on to pastor six churches and taught high school history and foreign languages. Michael and Beverly lived in Montana more than 25 years with the last 6 years in Trout Creek where they found their forever place.

The family would also like to thank Hospice of Sanders County as well as Sunset Hills Funeral Home for their outstanding professionalism and compassion.

No services are planned at this time.