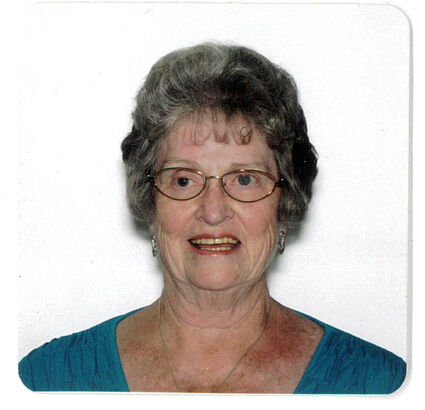 Sandra married the love of her life, James P. Cullen, September 30, 1955. Their daughters, Vickie and Christina, were born in Pocatello.

They left Pocatello to follow Jim's job in road construction to Sheridan, Wyoming, The Dalles, Oregon, and Walla Walla, Washington. where their son, James D. Cullen, was born.

One month later they moved the family to Thompson Falls in 1963. Shortly after moving, Sandra started selling AVON. It started out as a part-time job, but she became known as the Thompson Falls "AVON Lady" for 53 years. She was a member of the Woman's Club for 50 years, a Jaycee and a 4-H leader. She was an election judge for the Thompson Falls district for many years.

Jim and Sandra travelled to 48 states sightseeing and attending union meetings. They loved boating, fishing and camping with many longtime friends. Other favorites were rock hunting, yard sales, horseback riding and dancing.

A viewing will be held at Sunset Hills Funeral Home in Thompson Falls Friday, February 4 from 2 to 4 p.m. Graveside service will be held Saturday, February 5, at 11 a.m. at Whitepine Cemetery. Reverend Jeff Benusa will be officiating the services.