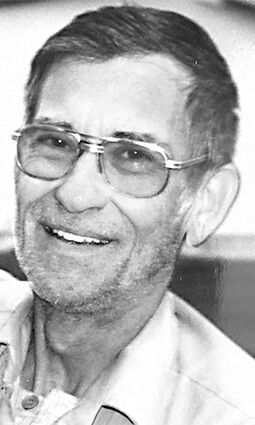 Lloyd was born on October 19, 1934, in a small farmhouse on Big Beaver Creek in Whitepine, Montana, to George and Ruth Austin. Lloyd attended school in Whitepine while helping on the family farm. At 16 years old he began working. In 1954 Lloyd enlisted into the Army where he became an M48 tank driver and participated in the Task Force Razor testing of the "Big Apple II" atomic bomb. Lloyd left the Army in 1956 and went back to Whitepine to farm. While he was farming, he met the love of his life by almost running her over with a tractor. Lloyd and Patricia were married on May 2, 1958. Lloyd held many jobs in the community. He was a heavy equipment operator, logger and mill worker. He also served on many community boards, including the Green Mountain Conservation District and the Whitepine Cemetery Board. Lloyd's final job was at the Whitepine Cemetery where he was the caretaker. He retired in 2021 after 36 years.

Lloyd was a kind, loving person. He was always willing to help anyone who was in need at any time. He is greatly missed.

Lloyd was preceded in death by his parents George and Ruth Austin and sisters Opal Austin and Geraldine Berkey.