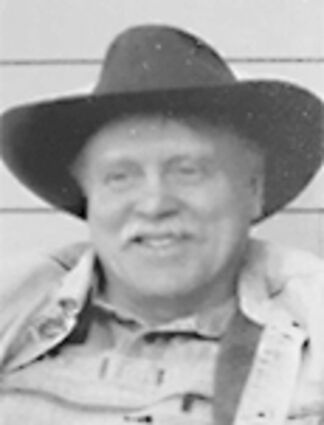 Dixon Wiegele, 75, of Whitepine, Montana, lost his fight with cancer and passed away on November 1, 2022, at Clark Fork Valley Hospital.

Dixon was born January 17, 1947, in Spokane, Washington, to Louis and Jane (Greenwood) Wiegele. Dixon was a lifetime resident and rancher in the Whitepine area. Dixon fulfilled his passion as a rancher and moved on to greener pastures. After graduating from high school in Thompson Falls, he went on to attend Spokane Community College, earning an A.A.S. in auto mechanics. Upon graduating, he was drafted to serve his country in 1969 and 1970 as an Infantry Sergeant. He served with Bravo Co. 2nd Battalion 3rd Infantry Div. in South Vietnam.

Dixon is survived by his sister, Bea (Art) Palmer of Bernie, Texas; and brother James (Dagmar) Wiegele of Thompson Falls; as well as several nieces, nephews and cousins.

A graveside service was held Saturday, November 5, at Whitepine Cemetery.