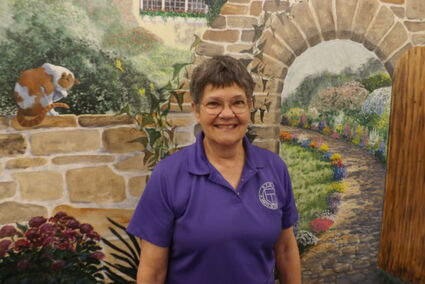 WITH NEARLY 50 YEARS of service in the General Federation of Women's Clubs, Karen Gustavsen of Thompson Falls has been nominated for the organization's Jennie Award and will represent Montana at the Wester States Regional Conference in September.