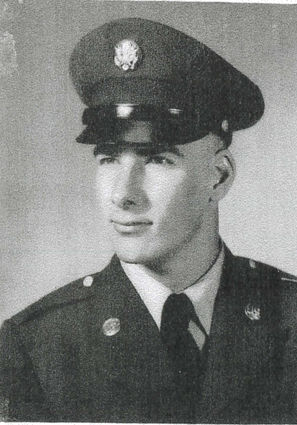 William Richard Keller passed away peacefully November 12, 2019. Bill was born in Valentine, Nebraska, to Joe and Merle Keller on July 29, 1940. He and his beloved sister grew up in Spirit Lake, Idaho.

Bill joined the Army after high school. He was honorably discharged. Bill then moved to the Silver Valley and got a job with Bunker Hill Mining Co. He worked there for quite a few years. He was married and had two children. They got a divorce.

Bill met the love of his life, Carolyn Curbow, in Kellogg, Idaho. They married in 1974 and had a daughter, Kimberly Keller. The family moved to Thompson Falls in 1976, bought a home and Bill landed his dream job at W.I. Forest Products, where he worked for 29 1/2 years.

He made many friends along his path in life. He always had a joke and a smile as big as the sky. He enjoyed hunting, camping, walking and fishing, but the thing he cherished most was his family.

He was preceded in death by his parents, sisters Ida Fisher and Virginia Weisenburger and two grandchildren, Keith Michel Knuth and Cristofer Dalton. 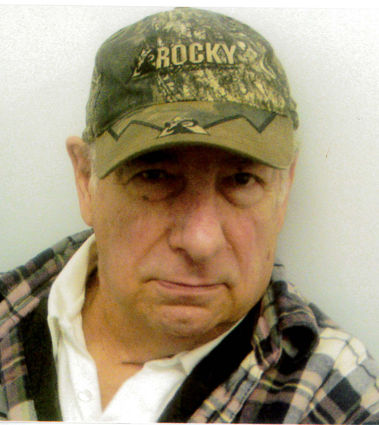 He is survived by the love of his life of 46 years, Carolyn; daughter, Kimberly (Eddy) Werner; two children from a previous marriage; grandchildren Ashley Dalton and Seth (Jasmine) Keller and Kyle Herman, all of Thompson Falls; and his other little fishing buddy "Trevy Cooke" of Hermiston, Oregon. Trevy called him Grandpa "Beel" as he could never pronounce his name. Bill got the biggest kick out of that kid.

He is also survived by his best caregivers, Kerry Schwarz, Mitzi Hart and Brian Knuth. He loved them like his own children.

Services will be held Saturday, November 23 at 11 a.m. at Falls Chapel with John Chamblin presiding.

A full Thanksgiving dinner will be provided to family and friends after the services.

Daddy, spread your wings and fly to the Heavens. You will always be in my heart and mind forever. It's not goodbye, it's see you later Daddy. Love from your "Pup" Kim.