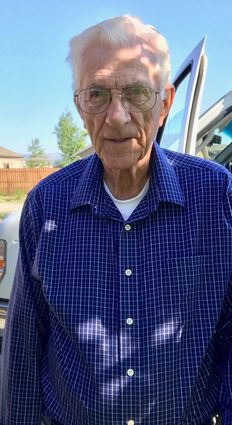 Vernon "LeRoy" Jorgensen died peacefully in Plains, Montana, at the age of 83.

LeRoy was born in Omaha, Nebraska, to Peter and Dorothy Jorgensen. In 1957 he married his high school sweetheart in Herman, Minnesota. LeRoy and Janet had 62 years together living in Minnesota, California, Idaho and finally retiring in Thompson Falls, Montana.