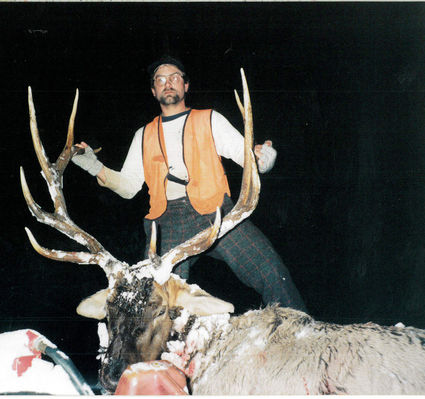 Jerry Lee Eichert passed away at his home in Trout Creek on November 10, 2020.

Jerry was born April 18, 1962. He was a lifelong resident of Trout Creek. He attended grade school in Trout Creek and graduated high school in Thompson Falls in 1980.

He spent his adult life as a self-employed logger and was one of the hardest working men ever.

Jerry was an avid hunter and fisherman and a very big sports fan. He spent countless hours in the gym and on ball fields teaching any kids that wanted to come. He also coached little league for many years, with two different teams going as far as regionals for the Little League World Series. He was always proud of the kids and their accomplishments. He was a good person with a kind heart.

Private services will be held at a later date.