Beat Bigfork, move up to No. 8 in power poll 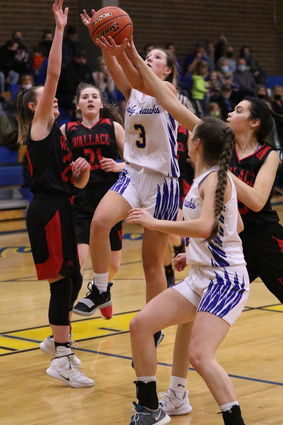 The Thompson Falls Lady Hawks, after first making an appearance at No. 10 the previous week, were ranked No. 8 among all State B girls teams in the latest power poll released earlier this week.