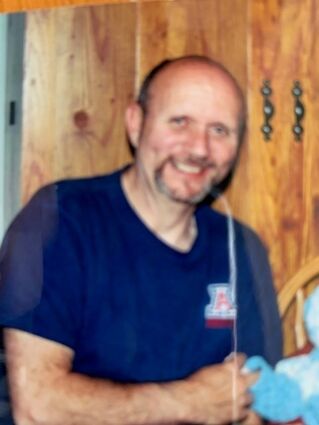 Noah left this earth and is now in the presence of his Lord and Savior, Jesus Christ. 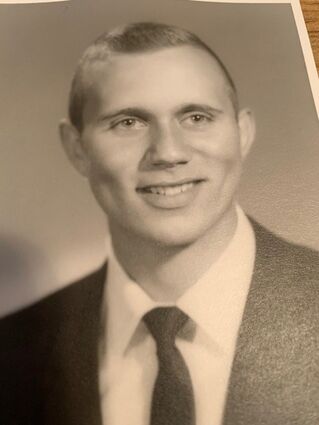 Noah graduated from Thompson Falls High School, class of 1967. He joined the Air Force and served during the Vietnam war. After getting out of the service he lived in Germany and eventually moved back to the states.

He attended seminary at The Masters Seminary in California.

He had a long battle with genetic liver disease that eventually took his life.

He will be in our hearts forever.