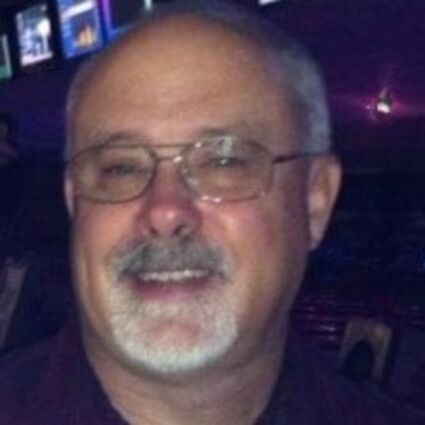 Bryan Gary Nelsen, a former resident of Noxon, passed away in Helena, Montana, on February 24, 2022, at the age of 62. He was the second child born to Gary and Shirley Nelsen in Pendleton, Oregon, on July 15, 1959.

As a young child, Bryan lived in Pendleton, Missoula and Billings, Montana, and in 1969, he moved with his family to Noxon where he was enrolled as a fifth grader at Noxon Public Schools. He participated in basketball and cross country and played the French horn in the band. During the summer months, he helped out at the family-owned Nelsen Mercantile. Bryan was also involved with the Noxon Junior Shooters Organization and earned several marksmanship awards at competitive shooting matches. He was a member of the National Honor Society and graduated in 1977 as valedictorian of his Noxon High School class, then went on to earn his Bachelor of Civil Engineering Degree through Montana State University and was employed by the Montana Department of Transportation in Helena.

Bryan loved the outdoors, hunting, fishing and hiking. He hunted deer, elk and bagged a mountain goat, all while in his teens. A major hunting accomplishment in particular was harvesting a Boone and Crocket Bighorn Ram, which scored 191-5/8 near Thompson Falls in 1982.

In March of 1990, Bryan met Barb Wright and they married in Helena in August of the same year. Together they had two daughters, Emily, born in 1992, and Rachel in 1996. Although Bryan and Barb were no longer married at the time of his passing, Barb remained a devoted and loving caregiver in his final years.

Bryan was preceded in death by his parents, Gary and Shirley Nelsen. He is survived by his daughters, Emily Nelsen of Townsend, Montana, and Rachel Nelsen of Helena; his older brother, Rick Nelsen of Spokane; and younger sisters Cheryl Clubb of Thompson Falls and Jamie Becker of Sandpoint, Idaho.

During the final years of his life, Bryan was afflicted with the cruelty of Alzheimer's and resided at the Edgewood Memory Care Facility. Unfortunately, there is no cure for Alzheimer's. However, if you would like to help in the battle of finding better treatment for this inhumane disease, please visit alz.org to learn more about how you can help. Or it was Bryan's request to send donations of money, food or clothing to God's Love, Inc. a shelter for those in need, at 533 North Last Chance Gulch, Helena, MT. 59601.