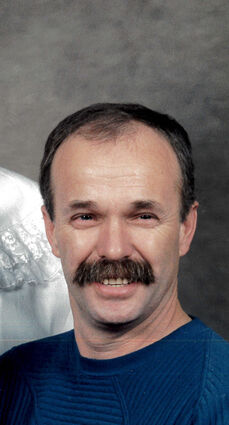 Charles "Chuck" Sterns passed away on March 25, 2022, at St. Patrick's Hospital in Missoula after a short illness.

Chuck was born at Grand Rapids, Minnesota, on October 15, 1948, to Charles and Mary Sterns. He attended high school in Remer, Minnesota. After graduation Chuck joined the U.S. Navy and was stationed at San Diego naval base.

During Chuck's years growing up in Minnesota he harvested wild rice using a canoe, logged with horses, helped his uncles on their dairy farm and logged in the swamps in the wintertime.

After his father died and his mother remarried, they moved to Montana, finding logging jobs along the way until they settled in the Thompson Falls area. Chuck met his future wife, Janice Hagerman, in Thompson Falls and they married on April 15, 1978.

Chuck was a timber faller and worked for several logging outfits in Thompson Falls and Plains for 30 years. He then worked as a para-professional for the Thompson Falls School District for 12 years. 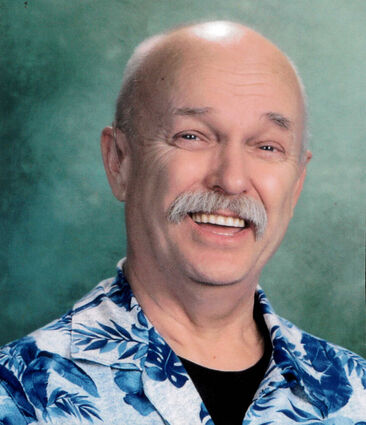 Chuck enjoyed reading, cement yard art and gardening, crocheting and taught his wife how to crochet. He also volunteered for the Cub Scouts and the local 4-H club when his son Brock was young.

He is survived by his wife of 43 years, Janice; son, Brock of Missoula; sisters Teresa Normandeau of Spokane, Washington, Mary Fisher of Thompson Falls; Randy Raines of Minnesota; and numerous nieces and nephews. He was preceded in death by his mother Mary, stepfather Jack Raines and brother Robert Raines.