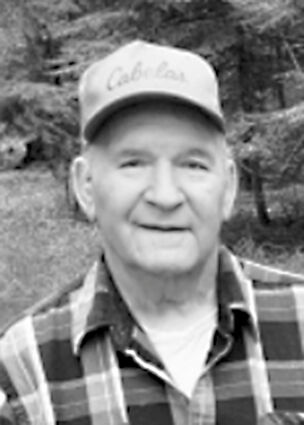 Robert John Reeser passed away at his home on October 20, 2022. He was born in Thompson Falls, Montana, April 29, 1939, and was raised in Tuscor, Montana. He married his high school sweetheart Barbara on July 1, 1956, in Superior, Montana. They enjoyed 61 years of marriage together. He started his working career with the railroad and moved into logging and was a logger for most of his life. Bob and his brother Ed ran a saw shop together in Belknap for many years.

Shooting was his passion. He was a member of the National Bench Rest Shooters Association and won many championships throughout the Northwest. He was also a member of the Thompson Falls Trap Club for many years. He was an accomplished gunsmith and prided himself on being meticulously accurate. Bob and Barbara spent many years camping and gopher shooting in the Martin Creek area. He also loved to travel to Eastern Montana to hone his long-range shooting skills on the unsuspecting prairie dog. Bob was also a dog lover, and he always had a big friendly dog by his side. Family and friends always joked that if they were a dog, they would want to be Bob's dog.

At Bob's request there will be no funeral services. If you should so choose, memorial contributions may be made to TRACS of Thompson Falls.