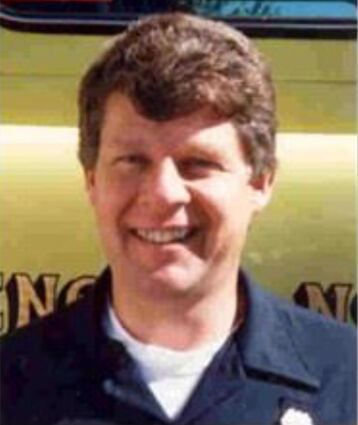 William Lee Allen, 76, passed away December 5, 2022, at the Montana Mental Health Nursing Care Center in Lewistown. He was born on December 4, 1946, in Camas Hot Springs, Montana to Oscar C. and Josephine E. (Button) Allen. He attended elementary school and high school in Thompson Falls, the University of Montana in Missoula, and served in the United States Air Force for four years.

Bill served the Missoula community as a fireman and retired from the Missoula Fire Department after 28 years of service. He was a Christian; he loved Jesus. He enjoyed hunting, fishing, camping, and was a magnificent storyteller. He loved to tell stories about his adventures.

Bill was preceded in death by his parents Oscar and Josephine, his brother Duane Allen, and his brother-in-law Gary Shields.

The family will celebrate William's life at his favorite camping spot in the summer of 2023. Memorials in his name may be made to the Montana Mental Health Nursing Care Center in Lewistown. Condolences for the family may be shared at http://www.cloydfuneralhome.com. 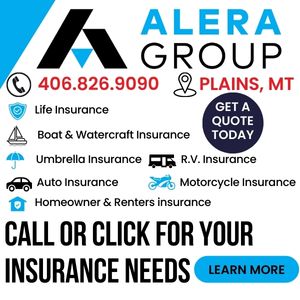