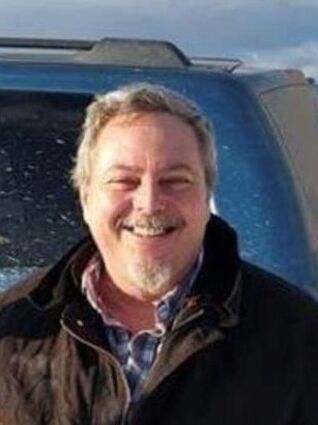 Elmer Ford, 60, of Florence passed away Saturday, January 15, 2022, at St. Patrick Hospital. A graveside service with Military Honors was held Friday, January 21, 2022, at the Western Montana State Veterans Cemetery. Online condolences may be left at gardencityfh.com.

Elmer Lawrence Ford, son of Elmer and Nadine (Boswell) Ford, was born November 17, 1961, in Redding, California. He attended Plains High School but enlisted in the United State Coast Guard in 1979 just before graduating. Elmer was united in marriage with Janice Stout on October 23, 1979, in Sandpoint, Idaho. His work was also his passion; he was a talented mechanic and automotive restorationist.

Elmer loved the outdoors, especially hunting and fishing. In his free time, you could find him tinkering on his cars. A motto he lived by was "Let's get this done and over with!" He enjoyed traveling to visit his daughter and trying the local cuisines. He could be a crank old codger sometimes, but he was always willing to lend a hand to a person in need. Above all else, he cherished the time he was able to spend with his family and friends. Elmer was a devoted husband, father, grandfather, great-grandfather, brother, uncle and friend who will be greatly missed.