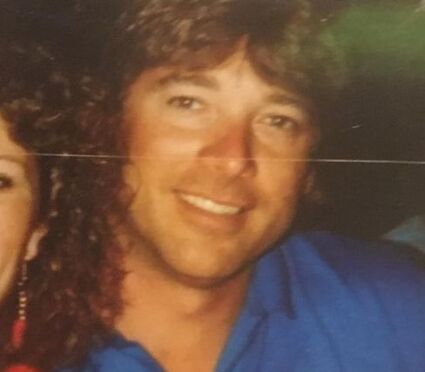 Karl Wayne Schweigert was a "mountain man" who enjoyed a wide variety of experiences. A talented artist and drummer in his younger days, he later returned to his native Alaska to fuel bush planes. He also seated passengers in tour helicopters at Grand Canyon, Arizona, and operated heavy mining equipment in the silver mines of Nevada. Off season might find him landscaping, hauling firewood or helping neighbors with construction. 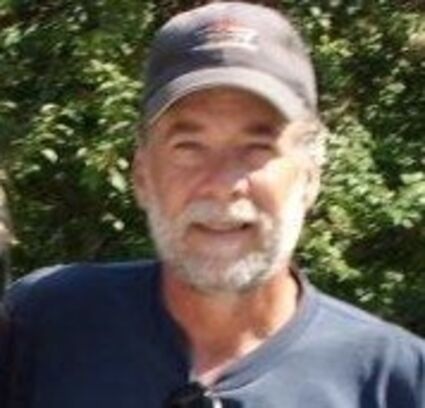 Karl passed peacefully in his sleep of natural causes on September 12, 2022, at the age of 64.

He is survived by his children, Stephanie O'Dea and Jace Schweigert, and grandchild C. Doyle. He is also survived by four siblings and 10 nieces and nephews. His ashes have been reunited with Earth in the Clark Fork River near his chosen hometown of Noxon, with his siblings in attendance.