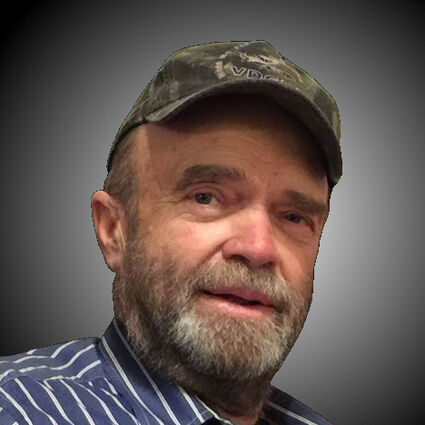 Marvin "Butch" Montague, 78, passed away on Saturday, February 12, 2022, in Sandpoint, Idaho. Funeral services were held February 21, 2022, at the Clark Fork Branch of The Church of Jesus Christ Of Latter-Day Saints with Branch President Michael Taylor presiding. Burial followed at the Heron, Montana, cemetery.

Marvin was born on December 29, 1943, in Spokane, Washington, to Kenneth and Georgia Montague. He grew up in Clark Fork where he graduated from Clark Fork High School. His first jobs included working at the service station his parents owned and the U.S. Forest Service.

Marvin served his country in the United States Army. He earned his associates degree in metallurgy from Utah Technical College in Provo, Utah. As an accomplished welder, he worked for many years at the Tooele Army Depot.

Marvin married Ellen Larsen on August 18, 1976, in Roosevelt, Utah. They were sealed in the Provo Temple on November 10, 1977. In 1982 they moved to Stockton, Utah, where they raised their family. In Stockton they built a log cabin, from cutting down the trees to the finishing touches. In 2015 they moved back to Clark Fork, Idaho.

Marvin was a member of The Church of Jesus Christ of Latter-Day Saints. He loved his Heavenly Father and served his church faithfully. He loved serving people and would always offer a helping hand. He enjoyed designing new things, woodworking, and his old Jeep. One of his accomplishments was holding a patent for a logging tram.

Marvin is survived by his two daughters Emily Montague of Denver, Colorado, and Amanda (Joseph) Otterstrom of Ogden, Utah; one son Samuel (Jenni) Montague of Clarksville, Tennessee; and 11 grandchildren. He was preceded in death by his parents, wife Ellen Montague, and his brother Stan Montague.