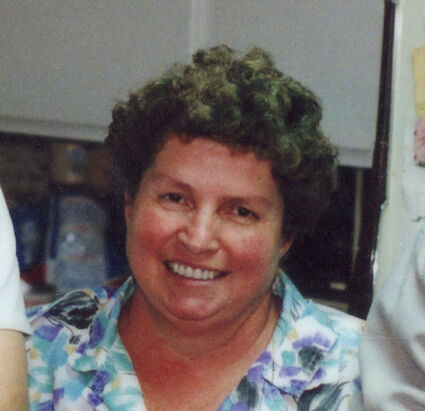 On August 20, 1960, Millie married the love of her life, Rodger Daniel Butler, in a simple ceremony in Reno, Nevada. The couple began their life together living in the Roseville, California, area, starting a family with two sons, Rodger James and Nelson. In 1967, they made the decision to move their family up to Thompson Falls, first living at Snyder, then moving to their house at Copper King.

Millie was the queen of fly fishing Thompson River. Often, when you went out to the house to visit around dinner time, you would find Millie in the kitchen, frying up the trout she caught that afternoon. She was also an expert at crochet and could sew just about anything. Many of the male family members and friends could expect to go home at Christmas with a flannel shirt that Millie made for them. She had many adventures with Rodger over the years, from antelope hunting in Eastern Montana to running up to Lake Koocanusa with their camper and boat for a weekend of fishing.

Millie was preceded in death by her parents, husband Rodger, and sister Norma (Stanley) Faught.

No services are planned.