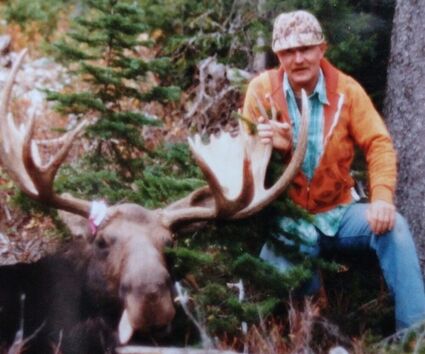 Raymond Edward Wolff of Thompson Falls passed away in the Clark Fork Valley Hospital on November 9, 2022. Ray was born on January 3, 1945, to Edward and Dorothy Olson Wolff of Ryegate, Montana. He was the third of five kids: Betty, Francis, Fred, and Curt.

He attended Ryegate school until the age of 17 when he dropped out to help take care of the family after his mother's passing.

Ray was a Vietnam Veteran, joining the Navy at the age of 20. He served on the USS Currituck (AV-7), a seaplane tender vessel, during the Vietnam War. It was harbored in San Diego and later stationed in Okinawa, Japan.

After the Navy he worked on the Libby dam at the end of its construction and became a hunting guide in the Bob Marshall Wilderness. This is where our dad began his passion for hunting.

He moved to Thompson Falls in the late 70s working for National Log and then Burlington Northern until it was bought out and became Montana Rail link. Ray worked for Montana Rail link from 1988 until he retired in the early 2000s. Ray and his then wife, Juanita, welcomed their son Mitchell in 1982 and their Daughter Terra in 1988.

Ray spent much of his time outdoors hunting, fishing, hiking, horn hunting, huckleberry picking, and going on drives with friends and family. If he ever took you hunting that meant you were very dear to him. He was also an avid reader of history books, mainly Western American history. Ray loved history so much that in any town he would pass through he'd be sure to stop in every museum he could, big or small.

After retirement Ray was able to do a lot more hunting. Going over to his cousin's farm in Lavina to hunt antelope became a yearly event for him. But his favorite was when he was able to take his grandkids along for drives in the woods. Ray would also carry on the tradition of Sunday dump runs he had with his kids to his grandchildren which always included first stopping at the store to get a candy bar and soda.

He is preceded in death by his mother Dorothy Olson Wolff and father Edward Wolff. 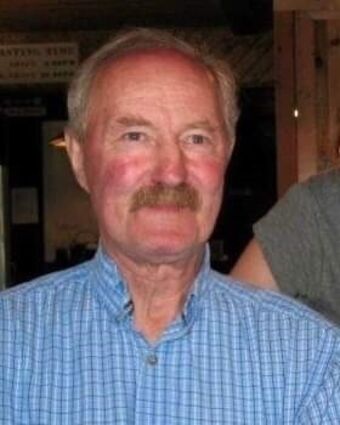 In lieu of flowers, Ray's kids Terra and Mitch would love for you to share with them any fond memories and/or pictures you have of Ray. Please reach out via Facebook, Instagram or they can be mailed to PO Box 594 Thompson Falls, MT 59873. A memorial for Raymond will be held in Thompson Falls at a later date.