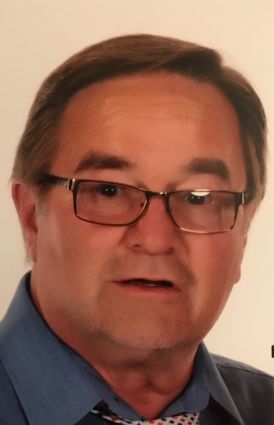 A memorial is being planned for next year.

Lon preached the Good News of Jesus' love and saving grace. He also baptized, buried, officiated weddings, organized mission trips, fed the hungry, served the poor and needy, comforted the sick and dying, led Bible studies and spent weeks in ministry at summer church camps. He was willing to serve where needed and often brought humor and comfort to those in challenging situations, whether in his church or in his community.

He continued to be involved in his church when he moved to Greeley, Colorado in 2017 and married Sandra Varley.

He enjoyed fishing, hunting, basketball, traveling, gardening and spending time with his friends and family.

Lonnie was preceded in death by his first wife of 48 years Linda Sassman, his brother Roger Sassman and his parents Floyd and Evelyn (Dyslin) Sassman.